I have had some incredible SOLE sessions lately and I feel really honoured.

I am particularly excited about five SOLE sessions I had on two consecutive mornings recently.

I asked a group of 10 year olds ‘should we have one universal language?’ The thinking, the questions and ideas that came up were fab. 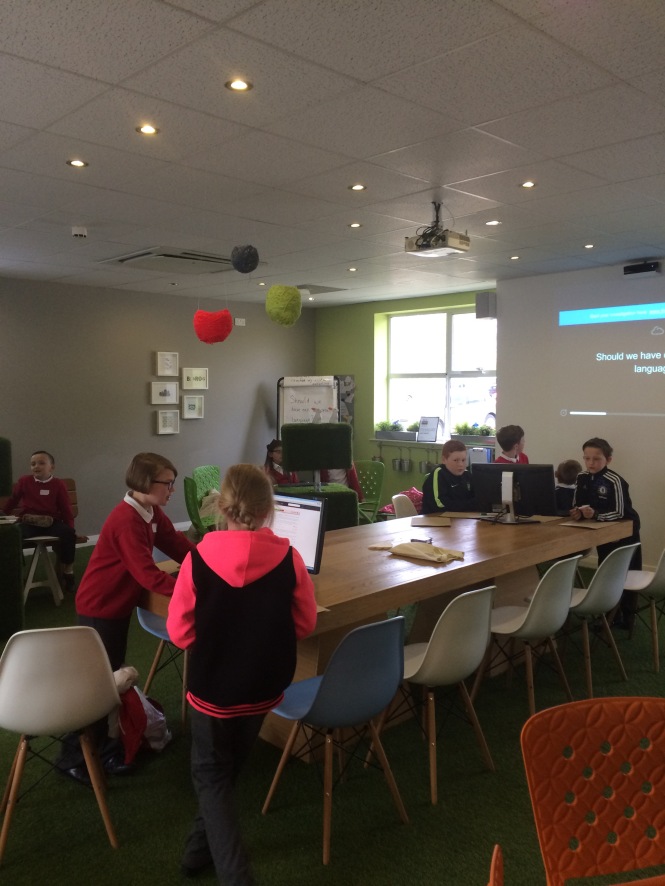 I asked the question again to another group 30 minutes later but skyped my new friend and co-ordinator Moumita in Kolkata in and we told the group how we’d met in Kolkata and how we managed to speak with each other but because I don’t speak Bengali and although Moumita’s English is amazing sometimes we got confused.

The young people responded to our question and our context with fantastic debate and passionate discussion. It was fantastic. 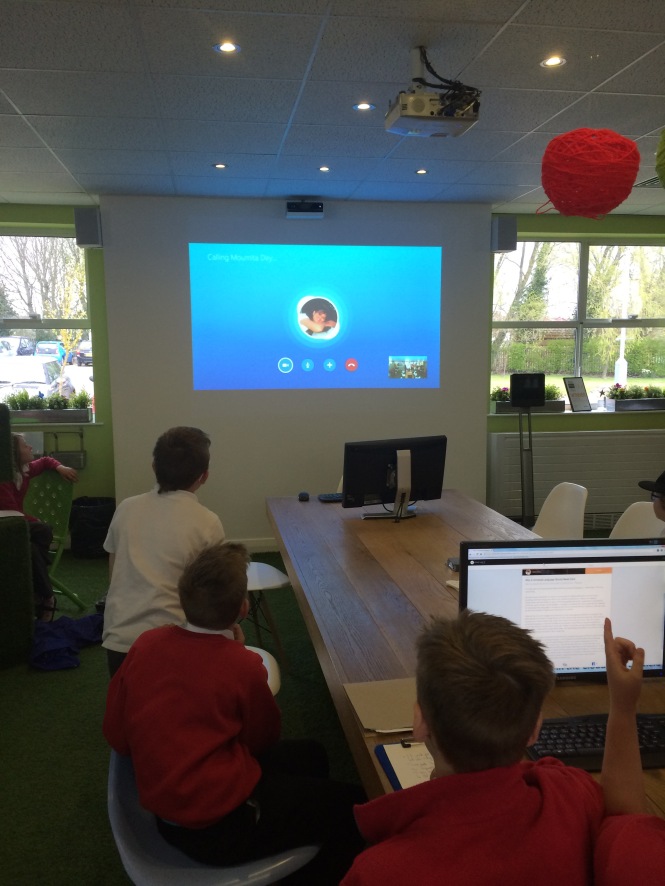 I followed this session up another 30 minutes later by skyping in to Chandrakona where the group had simultaneously answered the same question and I came into the session at the end for feedback. 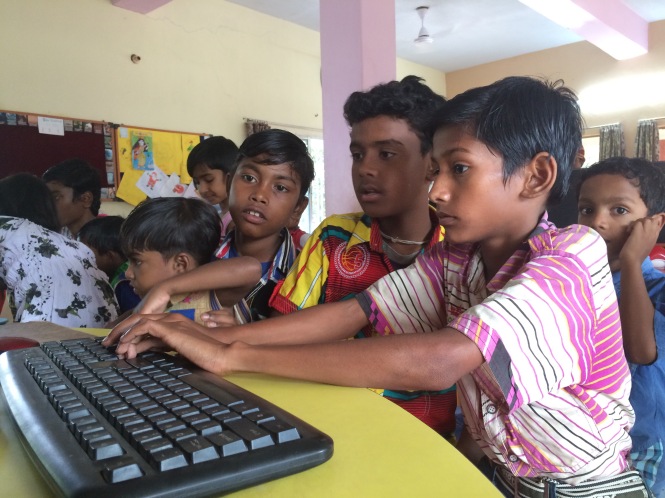 They told me loads of amazing ideas and were very passionate that we should all learn languages and learn about each other’s cultures. Those young people there were amazing examples of that in practice as their English was incredible. I was so proud of them and so thrilled to see them again and hear their responses too.

The answers from all groups had some cross overs and it reminded me how fantastic learners are and how given conditions and circumstances anywhere – learning is possible. It was so energising.

The day after this we tried some SOLEs in our icafe space at our Sunnydale Campus with some more wonderful young people.
It was so reaffirming that with the right conditions learning can happen anywhere anytime. A reminder to staff too that Room 13 is wonderful but not essential as SOLEs can happen anywhere (and that we knew this already before Room 13 as some staff have been doing SOLEs with me for the past 7 years in all sorts of classrooms and many still do!) 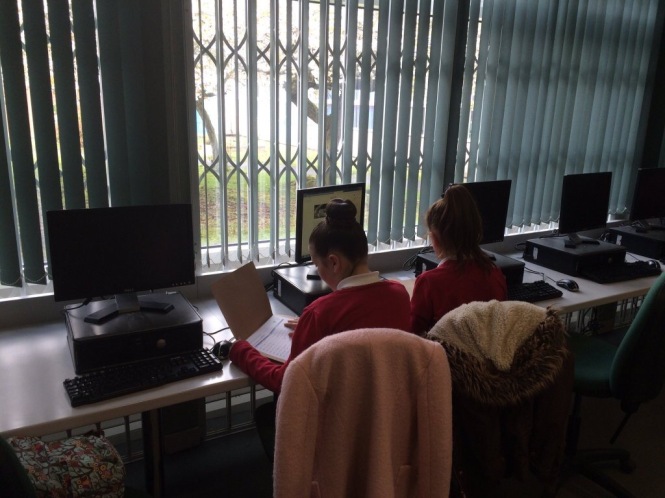 We explored an issue that had been on the radio that morning about a report stating that our pets don’t like cuddles. We explored a question about whether animals really do understand humans. 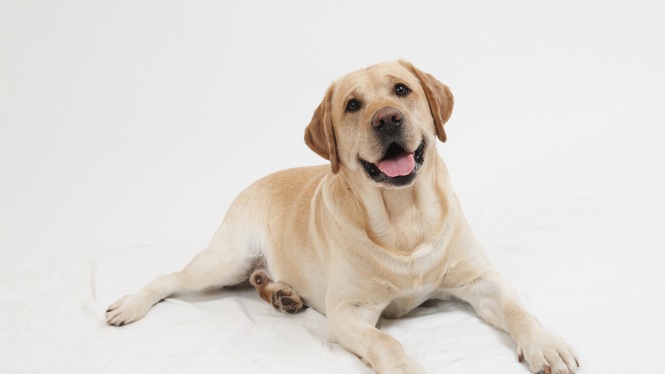 The answers were really interesting and had some really big concepts behind them.

We followed this up with a session exploring the question ‘is reading a magazine in a shop stealing?’ I was thrilled by the examples and questions that continued to stimulate including –  if you borrow a library book and don’t return it on the due date is that stealing? If you eat a grape in a supermarket is that stealing? What about wearing clothes in a shop for a while? How long is it ok to use things in a shop before you have taken too much? ….

Lots to think about. Great thinking. Love it.

Brilliant sessions that remind us all that it doesn’t matter where you are as long as you have the Internet, each other and a big question that inspires you!